My Edge of the Empire Campaign 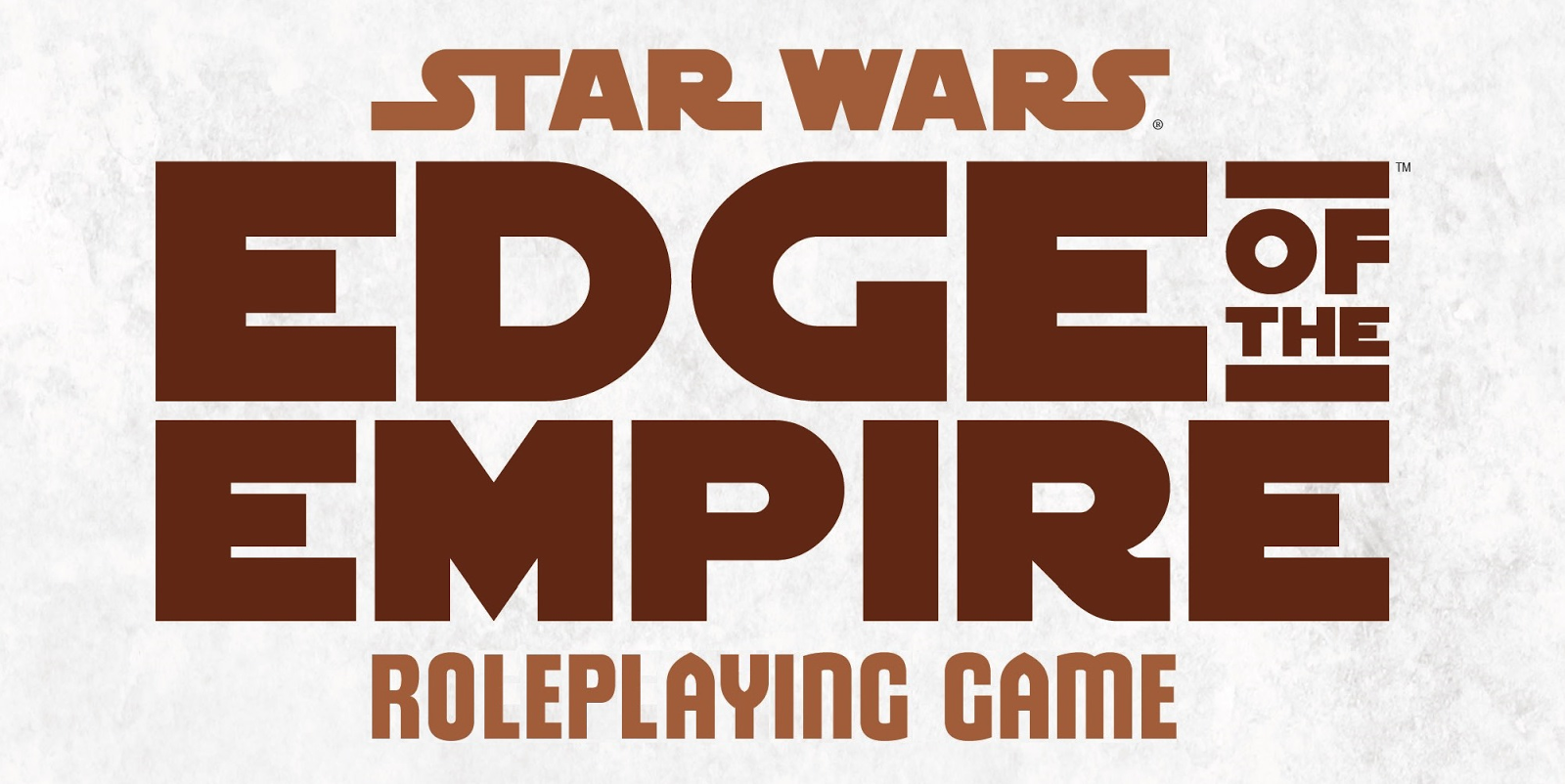 I write a lot of stuff for the games I run. I'm going to post some of it here in hopes it my be of interest to someone.   First up is my Edge of the Empire game, the Star Wars RPG from Fantasy Flight.


Ten years have passed since the end of the Clone Wars.  Order 66 has all but wiped out the once mighty Jedi order.  The Old Republic has fallen. Emperor Palatine and his Galactic Empire move to take control of the galaxy and crush all opposition.


Far out on the Rim, a small groups of rogues, smugglers, and renegades strive to maintain their freedom on the Edge of the Empire.

This campaign is set during the "Dark Times,"  ten years after the end of the clone years and ten years before the destruction of the Death Star by the Rebel Alliance.  The empire is at the height of its power and many individuals who value their freedom flee the core worlds and live life on the the galactic rim.  Your characters live on the edge of the law as well as the edge of known space. The official beginning of the Dark Times is the execution of Order 66.  In case your fuzzy on your Star Wars lore, here's what that is: http://starwars.wikia.com/wiki/Order_66


Characters
Here are the characters the players came up with. I didn't restrict anyone on creating a force sensitive so there are a few of them.

Lobuck: Wookie Explorer Big Game hunter.  An ex-slave who was freed by Rokar. He is searching for a way to restore a nearly extinct species to the Wookie homeworld.  He's also not a big fan of the Empire who have enslaved his people.  Lobuck once saved Optimus from a horrid space beast. Optimus asked Lobuck and his partner Rokar to join the crew "In case there's any shooting."


Optimus Prime: (Yeah that's his name, but Star Wars is full of ridiculous names so why not.) Chiss Ex-Jedi Smuggler Pilot.   Older than the other characters, Optimus left the Jedi Temple before completing his training.  The Jedi life was not for him.  He's near the top of the Empires "shoot on sight" list.  He has sworn an oath of vengeance on the Empire for killing his family.

Kas: Male Selonian Force-Sensitive Outlaw-Tech.  Kas fled the female dominated oppression of his homeworld with the help of Elanna and Optimus. His old clan on Selonia is not too happy with him.

Elanna: Female Selonina, former Jedi youngling, now a Hired Gun Enforcer.  Elanna was sent at an early age to study at the Jedi temple and become a diplomat for her people.  She barley escaped the purges at the end of the Clone Wars. Optimus smuggled her off of Coruscant and she's been part of his crew ever since.


Rokar: Kaltoonian Hired Gun Heavy.  Rokar ended his contract with the Hutts in a rather permanent way.  He hates slavery and oppression.  The Hutts once sent bounty hunters to kill him. That didn't go well for them.  Rokar and Lobuck are best friends and Rokar can speak Wookie.

Email ThisBlogThis!Share to TwitterShare to FacebookShare to Pinterest
Labels: edge of the empire, my campaigns, star wars